Arguably the biggest concern fans currently have with Call of Duty: Black Ops Cold War is in regard to the scorestreak system. Putting aside skill-based matchmaking, as that feature isn’t going away, the scorestreak system is in shambles as of the time of writing. Players aren’t loving the changes Treyarch made to the system overall. In fact, there are calls to throw away the new feature altogether. However, that’s not happening, as the developers have put too work much into the system. So, how can we realistically fix the problem in Black Ops Cold War?

As a reminder, scorestreaks work completely differently this year than in years past. The streaks don’t reset upon death and thus, require much more score to attain. However, this means you can really only acquire one or two larger streaks per game. Also, the lower end streaks often get called in at the same time by a single team which floods the match with UAVs and Artillery Strikes.

Those calling for a complete overhaul to this system are going to be disappointed. Treyarch isn’t going to scrap its idea with one month to go before launch no matter how much the community complains. However, there is a fix that brings a resolution to both parties. 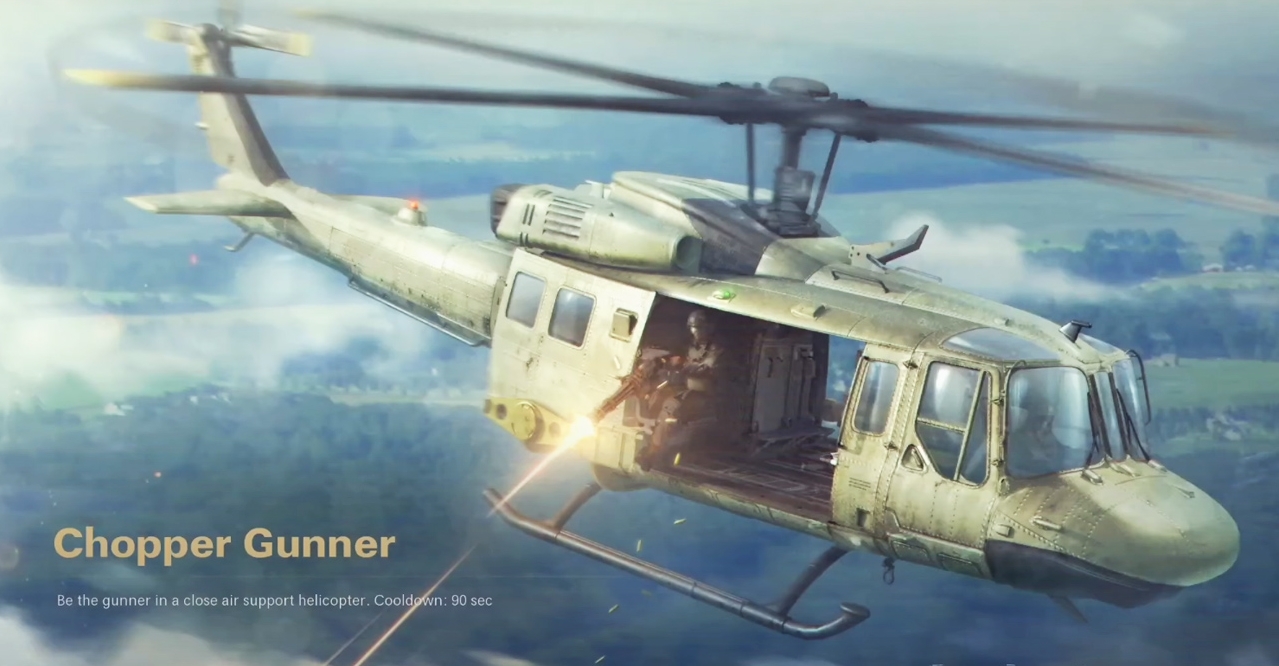 Although it could be difficult to pull off, Treyarch should implement a Perk that makes use of the new scorestreak system. This way, players have the choice of not letting their streaks reset, sort of like the Requisitions Perk from WWII. In turn, the standard killstreak would be in play for those not willing to use the Perk. Streaks would reset upon death and the score to earn each streak would be reduced drastically.

While not a perfect solution, it does enable Treyarch to continue using its new idea. However, it also allows players who prefer the old system to use it instead. With one month to go before the launch of Black Ops Cold War, we’re not sure this change is possible. Although, if pulled off, it would make plenty of players pretty happy.

What do you think of the idea? Let us know, and keep up with Daily Esports for all Call of Duty news.