The Paris Legion is the only organization in the Call of Duty League to not make a single move for the 2021 season. While the organization did drop its entire roster from 2020, there’s been no news since then. However, there have been rumors that the front office has no idea what their plans are for the upcoming year. Things are supposedly “a mess,” with many of the players the team wanted had already signed to other organizations. Although, this hasn’t stopped the rumor mill from swirling, as insider states that the Paris Legion is eyeing four well-known players, including Skrapz.

Paris Legion closing in on a roster for the 2021 CDL?

With Call of Duty: Black Ops Cold War well underway, the time to sign a roster is imminent. If the Legion wants their team to have any success, they need to start scrimmaging and playing together now. Most of the other squads have already been playing since the game released and Paris is well-behind as it is. 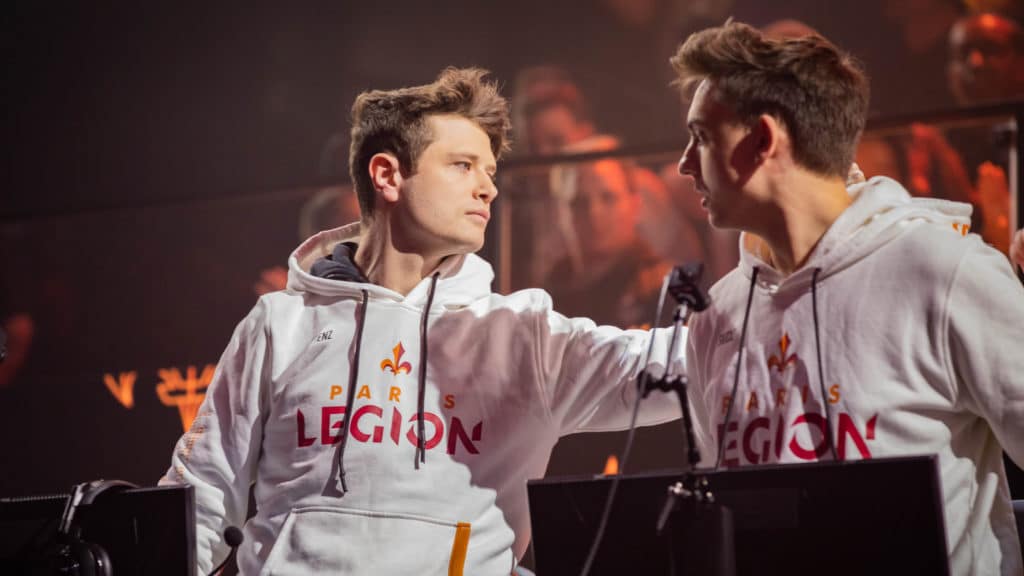 The latest report from known insider @IntelCallofDuty suggests that the Legion could sign a foursome soon. Those four players are reportedly:

While not an all-star lineup, these four players are fairly well-known in the community. AquA was a member of the LA Guerrillas in 2020 but was eventually benched. Both Goonjar and Fire competed in CDL Challengers last year, having some success. Finally, Skrapz was a prominent member of the Royal Ravens but still hasn’t been signed due to unknown reasons.

However, what’s interesting about Skrapz is that his twin brother, Wuskin, is apparently not competing in 2021.

The twins were supposedly blackballed by other players and organizations for incidents that took place in 2020. Wuskin has called the CDL the “friendship league,” indicating that he’s not being signed for non-professional reasons. However, that doesn’t seem to stop Skrapz from being a frontrunner for the Paris Legion starting roster.

Make sure to stay tuned to Daily Esports for all CDL news.