Riot Games is preparing to hold the Draw Show right before the start of the League of Legends World Championship. The show will consist of games between 22 teams to determine who will play each other in the opening stages of this year’s Worlds.

Conducting the draw for #Worlds2020 will be none other than #LPL legends WeiXiao, MLXG & Clearlove!

Four teams each from the LEC and the LPL and three teams from each the LCS and LCK will take part in the show. Additionally, Play-Ins teams from several regions such as LCL, CBLOL, LLA, LJL, OPL, and TCL will participate in draws. The teams competing are below:

What happened to VCS?

Unfortunately, Vietnam won’t be participating in Worlds this year due to safety issues regarding COVID-19. Riot had to make adjustments to the Worlds Play-In schedule to accommodate for the sudden change. There will be ten Play-Ins teams separated into two groups of five. Each group will participate in a single-match round-robin format resulting in the first-place teams moving on to the group stage. The last-place team will be eliminated from the series. 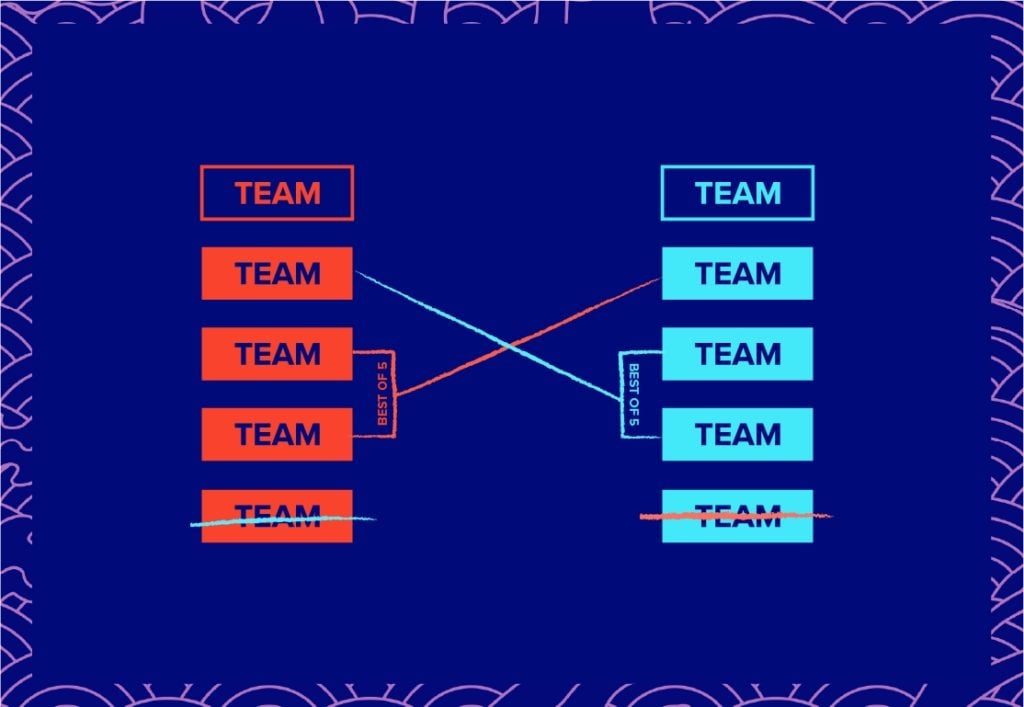 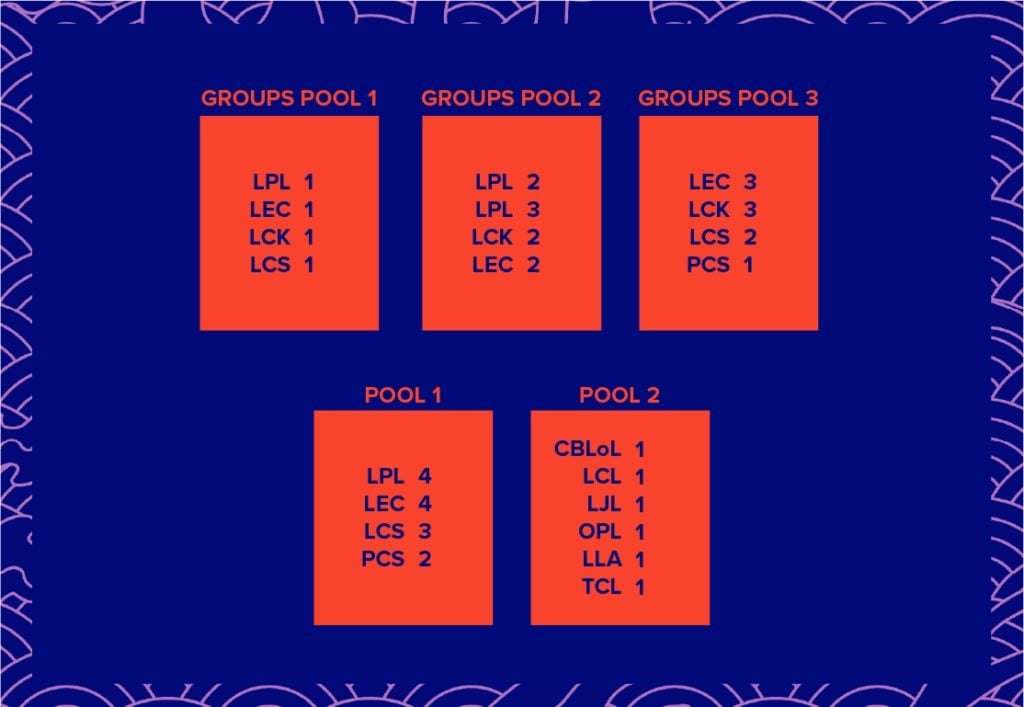 Fans can tune in to the Riot Games Draw Show through the official lol esports channel on Tuesday, September 15 at 8PM CST and 5AM PT. The Draw Show will also be conducted by LPL stars Gao “WeiXiao” Xue-Cheng, Liu “Mlxg” Shi-Yu, and Ming “Clearlove” Kai.