The best M4A1 loadout in Call of Duty: Warzone Season 2

By
Joey Carr
4 months ago

The M4A1 in Call of Duty: Warzone has been a consistent option for players since the battle royale launched last year. While it’s certainly dropped off since then, and especially now in Season 2, it’s still a viable option for players looking to get away from the current meta. Of course, the current meta is really just the FFAR, AUG and CR-56 AMAX.

In Season 2 of Warzone, the meta has become too much for some players to bear. As such, they want to simply use a different weapon for a change of scenery. Well, there are few better options than the M4A1 and its balanced stats.

In order to compete with some of the top dogs in Warzone, the M4A1 needs some serious buffs in its loadout. For starters, the damage of the assault rifle needs a bump, as does the accuracy. While it shoots straight enough, players need as little recoil as possible when they’re going up against an AUG at range.

For these reasons, the recommended M4A1 loadout boosts these areas, as well as maintains some of its base strengths. 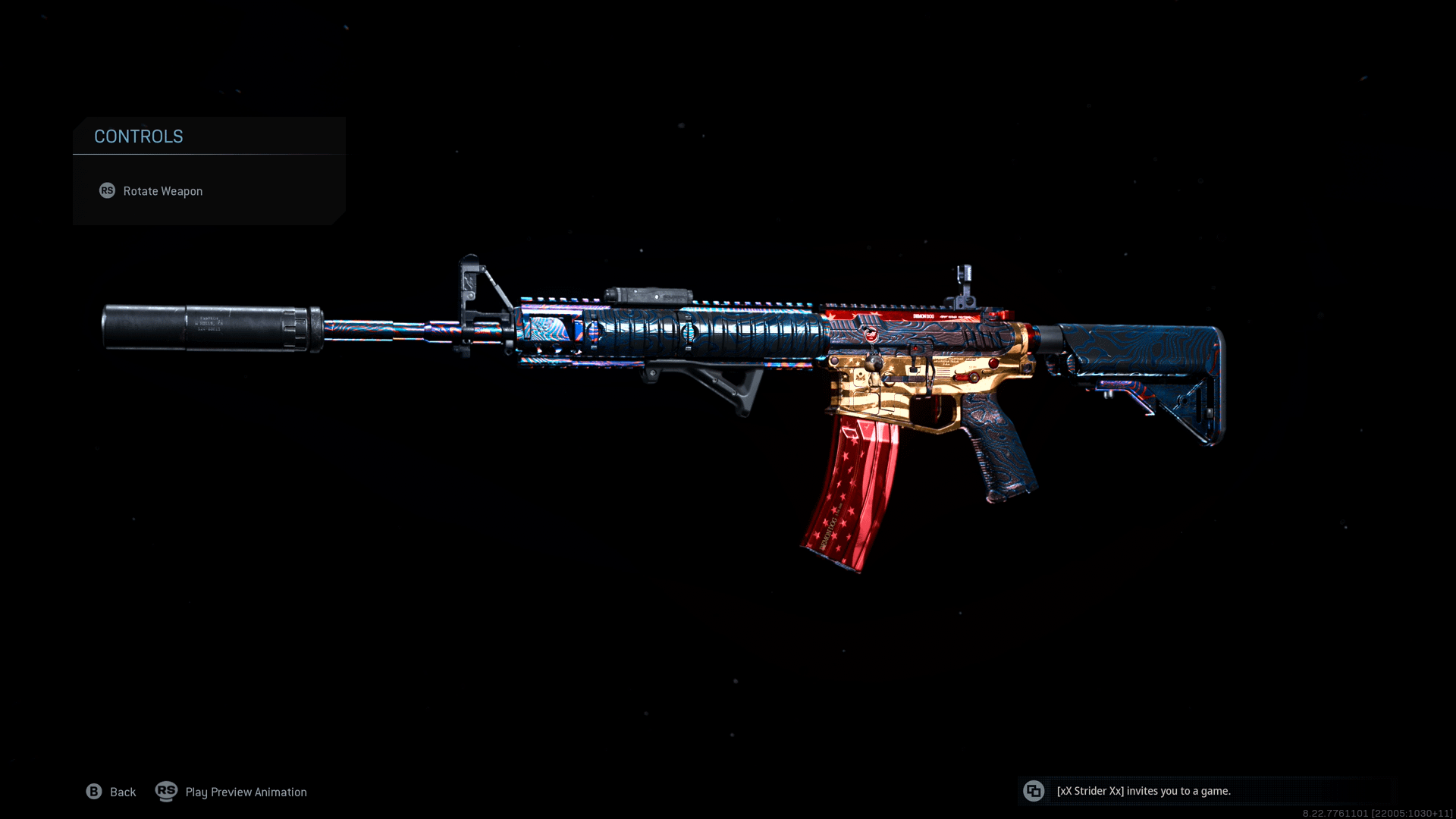 This loadout does two things: increase damage and increase accuracy. With the Monolithic Suppressor and Stock M16 Grenadier, damage range is buffed tremendously. This should help players compete with the FFAR and CR-56 AMAX.