Esports events are growing in popularity every year. Last year brought some of the most memorable events thus far in gaming. Events around the world attract fans from all walks of life to spend a few days together, celebrating the communities they love most. With 2020 well underway, we look forward to a few highly anticipated events in esports. 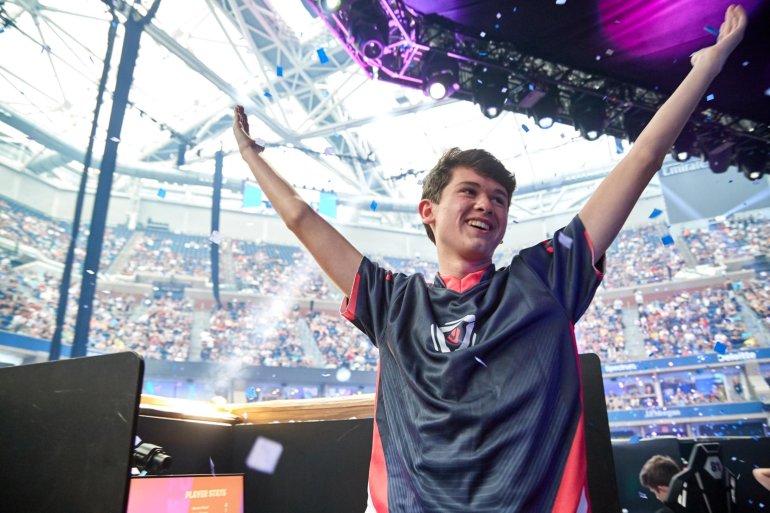 Bugha was the first-ever Fortnite World Cup solo champion in 2019.

A groundbreaking 19,000 fans attended the Fortnite World Cup Finals at Arthur Ashe Stadium. The final day peaked at 2.3 million viewers across YouTube and Twitch. A fan-favorite moment was when 16-year-old Kyle “Bugha” Giersdorf won $3 million during the solo competition.

Dates for Fortnite World Cup 2020 are yet to be released. 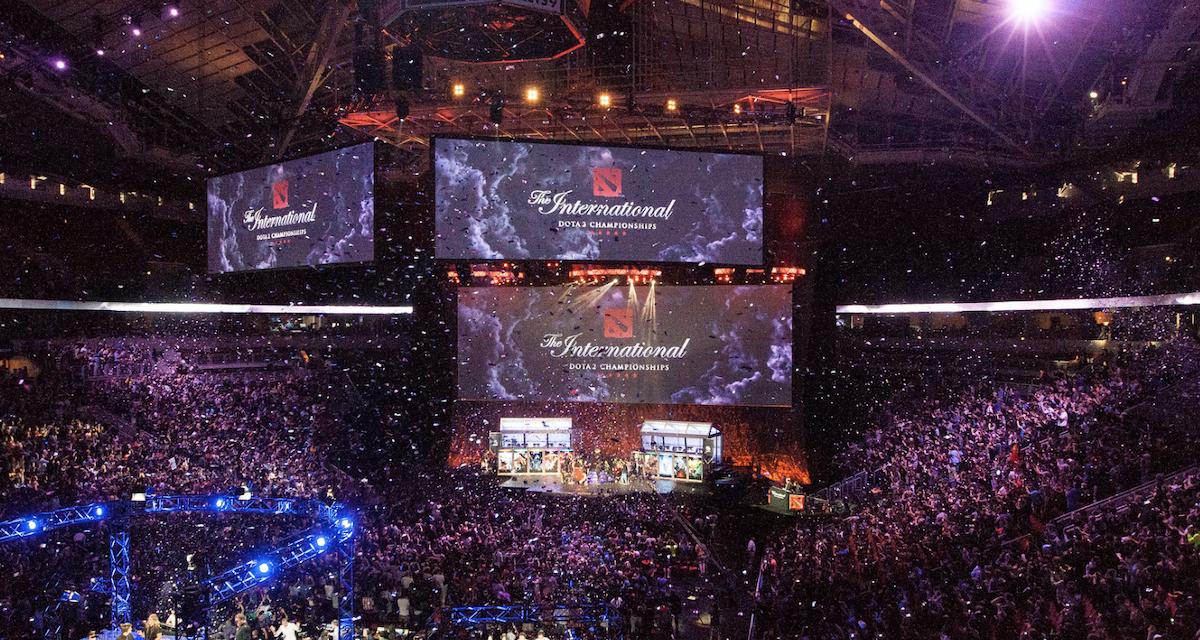 The crowd for The International 2019 held in Shanghai.

The International (TI) is the premier annual DOTA 2 championship event hosted by Valve Corporation. First held at Gamescon 2011 as a promotional event, TI is now a significant esports event.

DOTA 2 consistently draws large audiences, both online and in-person. Last year, TI attracted a peak viewership of 1.9 million viewers. Moreover, it has one of the largest prize pools of any esports event. In 2019, the community crowdfunded a total of $34 million, with last year’s victors taking home $15 million. Even teams that finished in last place took home more than $85,000.

The International 2020 is the event’s tenth installment and is returning to Europe for the first time in nine years. The tournament will be held in Ericsson Globe, Stockholm, Sweden, from August 18-23. 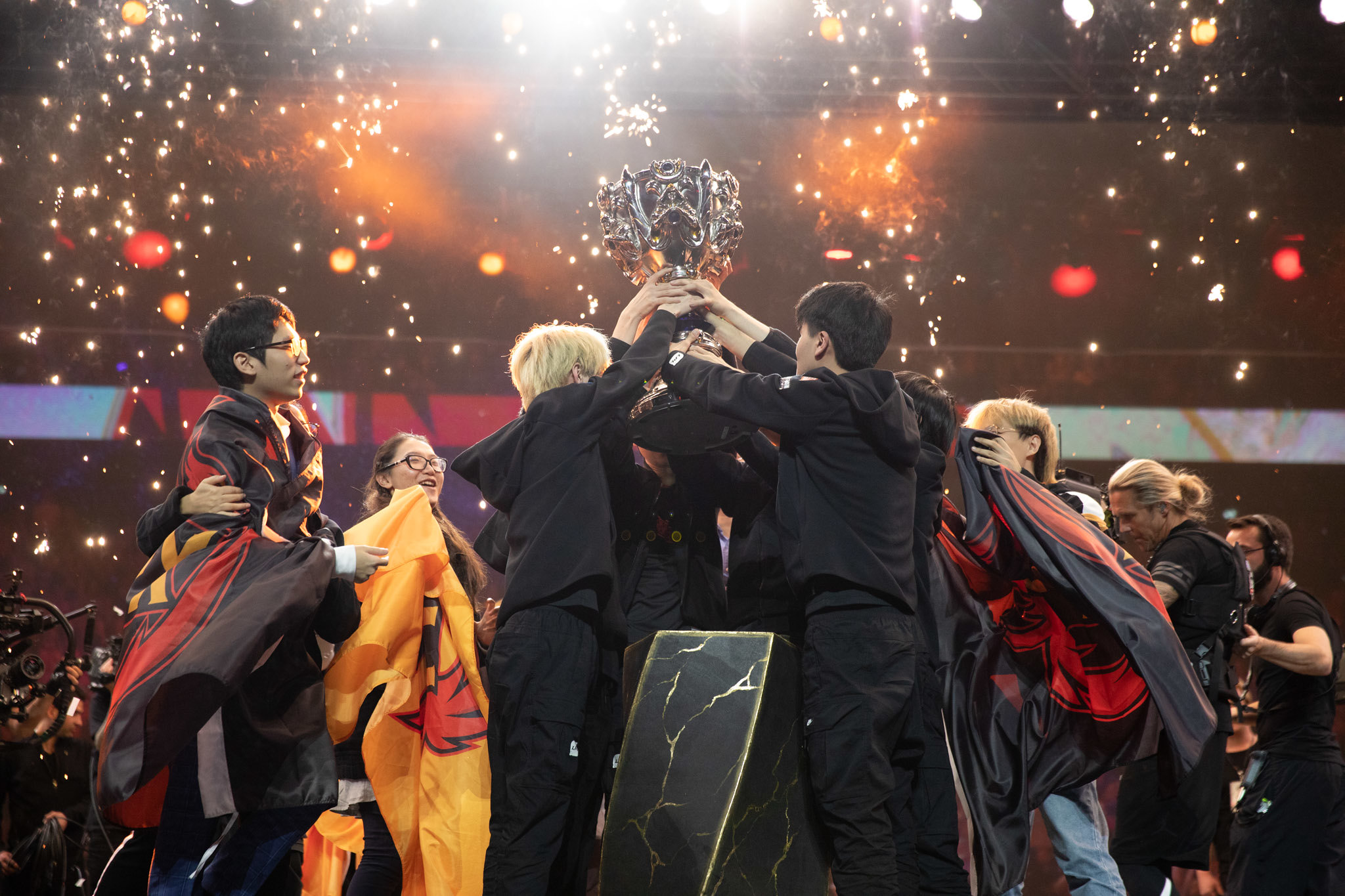 Hosted by game developer Riot Games, the League of Legends World Championship (Worlds) is an annual tournament at the end of each season. Teams compete for the coveted Summoner’s Cup and a $1 million championship prize. League of Legends is a world-renowned game, with a reported 80 million active monthly players. Furthermore, The Game Awards named LoL Worlds as the “Best Esports Event” in 2019.

Riot Games hasn’t released dates for Worlds 2020. However, the tournament typically takes place in the fall during October and November. The tournament will be held in China with finals in Shanghai. 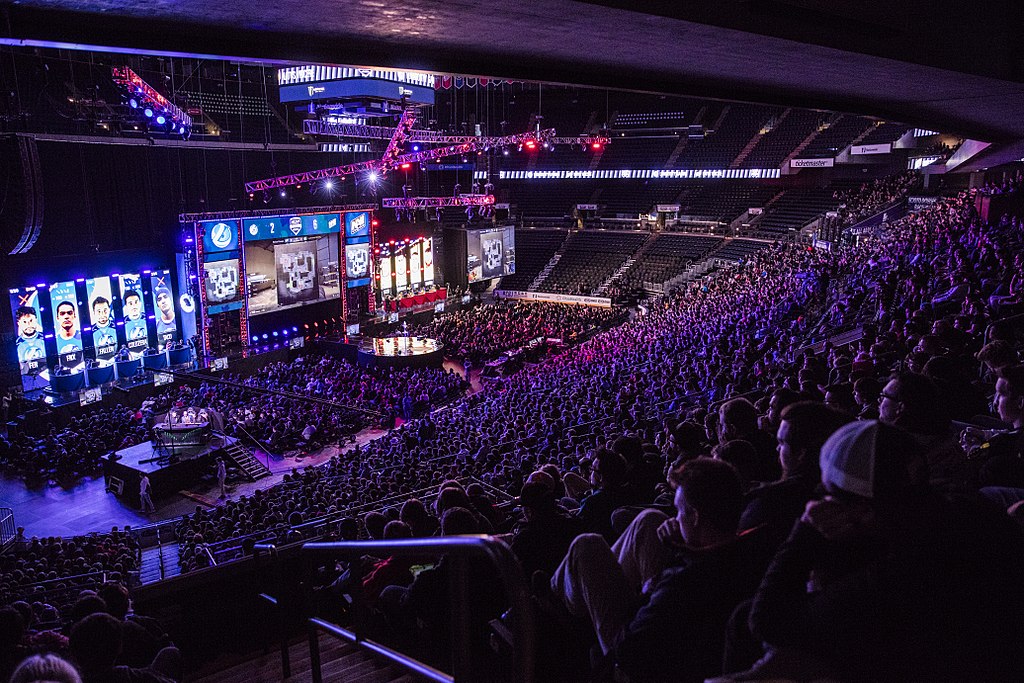 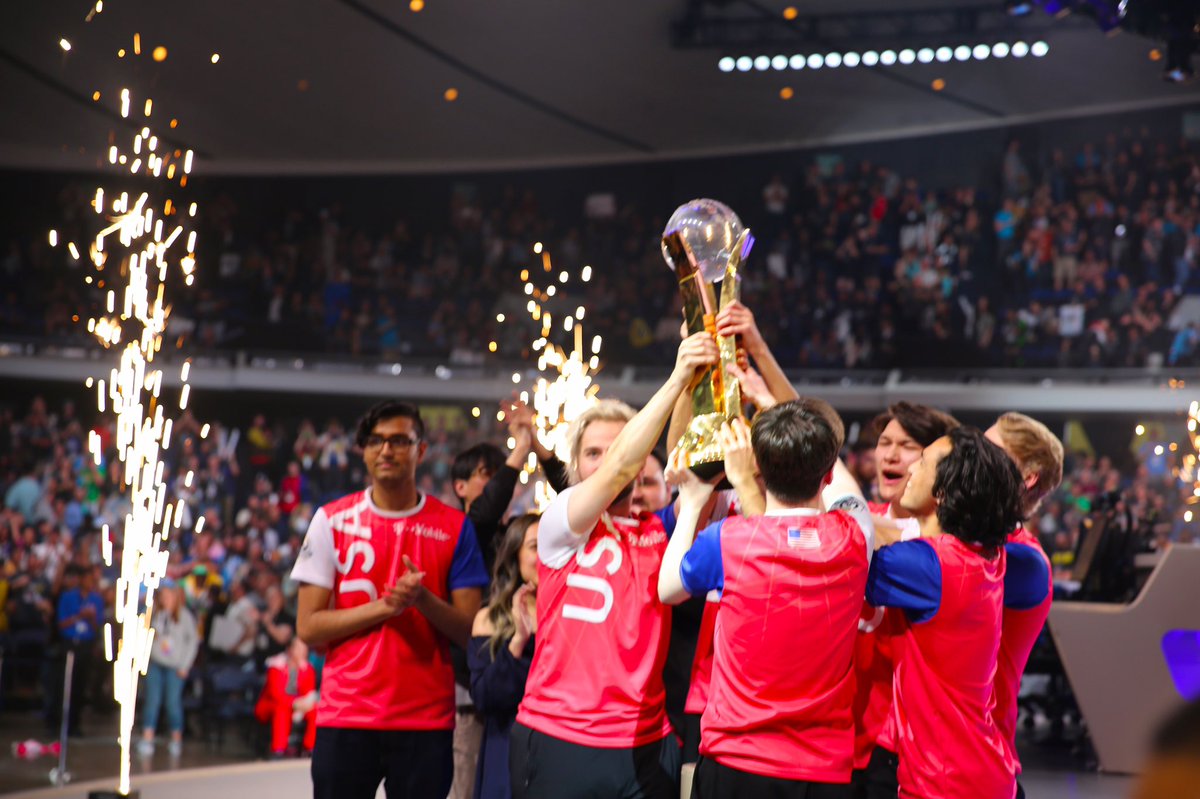 The Overwatch World Cup (OWC), hosted by Blizzard Entertainment, is an annual competition at BlizzCon. Competitors from Overwatch League, Overwatch Path to Pro, and Competitive Play come together with other players from their home countries and regions. Teams battle it out in a weekend tournament to see which country is the victor.

The OWC is a beloved event because it’s an opportunity for the community to see their favorite players and streamers play live. Not to mention, OWC engages the community by holding a competition for each country’s committee, comprised of a Community Lead, Head Coach, and General Manager. Roles are filled by community votes for the candidate they want to represent their region.

As of yet, Blizzard hasn’t released official dates for BlizzCon or OWC. However, rumors on BlizzardWatch suggest a late October or early November date.

Minna Adel Rubio
Minna is a competitive FPS fan with a particular interest in team-based FPS and arena shooters. She's a former competitive Overwatch and Team Fortress 2 player. Her writing focuses on all things FPS, specifically Counter-Strike: Global Offensive and the esports industry.